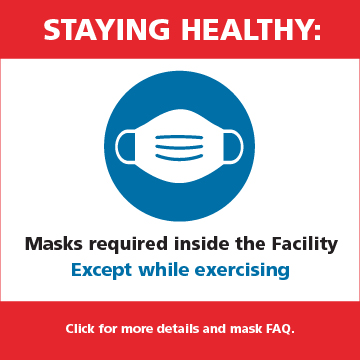 Getting to know Hannah Vaughan 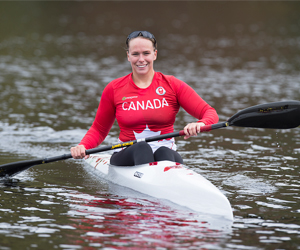 Local Dartmouth and Canadian Sports Centre Atlantic (CSCA) athlete Hannah Vaughan started her paddling career at the age of 4 at the Banook Canoe Club. Growing up around water, Hannah took to paddling and swimming at an early age, eventually choosing sprint kayak as her focus. Her long-time Olympic dream led her to chose paddling over swimming – a decision made when she had to choose between her two sports Nova Scotia’s 2005 Canada Games team.

Now an RBC Olympian and Canada Games alumnus, Hannah is a proud member of the Canadian National Kayak team. She is also a Pan American Games gold medalist, World Cup medalist, and multi-time national champion! In 2013, she achieved her best World Championship finish with 6th place in women’s K4 500m.

Hannah went to the 2005 and 2009 Canada Summer Games winning a total of seven medals for Nova Scotia including five golds. She says her Canada Games experiences prepared her for international competition. Hannah is proud of her accomplishments as a member of Team Nova Scotia.

We’re excited to welcome her as a special guest to the Canada Games Flag Relay celebrations on Thursday, February 23rd at 4pm. 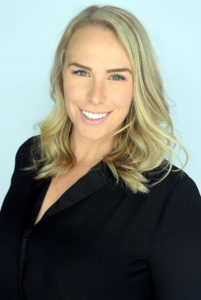 Congratulations Hannah on all of your achievements!