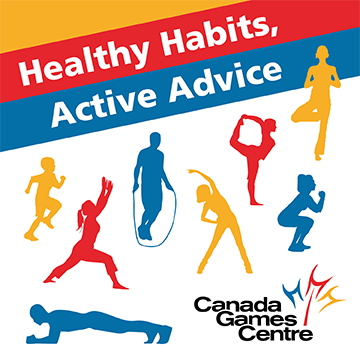 CGC Wrestling Club Brings It on the Mat

Kicking off the year with medals

On January 26, 2019 CGCWC wrestlers competed in the Eastern Canadian Championships in Fredericton, NB. The CGCWC had four team members competing, with three of them securing top podium finishes. Tacari Howe and Usman Arifov placed 1st in the Under 13 age group (U13), and Maddie Charlton claimed 1st in U17. Jack Cole took 4th in U21.

Building on their success in Fredericton, it was a gold rush and podium finishes all around for the team at the NS Open, which took place in Sackville on February 3rd. Umar Arifov (U13), Usman Arifov (U13), Grayson Kendall (U13), and Tavish Rutherford (Jr) all went undefeated and scored a set of gold medals. Maddie Charlton (U17) collected a gold medal of her own, and was also awarded Female MVP of the Tournament. Austin Norwood (Sr) finished 2nd with a silver medal, and Jack Cole (Sr) scored a bronze.

Unfortunately illness and injury lessened numbers at the Atlantic Open, which took place in Milford on February 15th & 16th, but the club still had a great showing with 1st place finishes for Tacari Howe (U13), Umar Arifov (U13), and Maddie Charlton (U17). Usman Arifov (U13) earned a 2nd place finish and Jordan Collier (Jr) came out with a 5th place finish.

Congratulations to all CGCWC athletes, good luck in your upcoming tournaments!

The Canada Games Centre Wrestling Club (CGCWC) is an amateur wrestling club operating out of our Centre. The CGCWC offers fundamental and advanced training for beginners and experienced wrestlers alike and is always accepting new female and male members ages 5+ years. This program is recommended for participants who have already attended one of our wrestling programs or have some prior wrestling experience.

We also offer a wrestling program for ages 5-8 at any skill level. Kids in this program focus on developing agility, coordination, flexibility and balance, while learning the moves, takedowns, rules and fundamental wrestling techniques in a safe atmosphere.

Our spring wrestling and club programs begin the second week in April 2019. See page 13 of our Spring Program Guide for more details.